Digital at the museum

As of August 25, 2019, the Museum of the Liberation of Paris – Museum of General Leclerc – Jean Moulin Museum features a new layout and new digital tools in the Ledoux pavilion at Place Denfert-Rochereau.

Several digital highlights have been designed to museum visitors. Audiovisual features, interactive maps and cartographic narratives punctuate the pathway and enrich the discovery of this turning point in history.

Numerous audiovisual installations in the rooms bring to life those who made Liberation history. Along their pathway, visitors are presented with eyewitness accounts by Resistance fighters that have been collected by the museum since 1994 to maintain a lasting record of this living memory. These audiovisual installations are illustrated by archives from the National Audiovisual Institute, Gaumont-Pathé and American archives (National Archives and Records Administration).

An installation in the pavilion vestibule shows the 1940 exodus on three screens, with quotes and reproductions.

The animated map retraces the paths taken by families on the roads of France to escape from the advancing Germans. An evocative soundtrack accompanies the discovery of this tragic period.

Room 4: The moment of choice

An audiovisual installation describes the positions of Marshal Pétain, who headed the government, General de Gaulle, Jean Moulin and Philippe de Hauteclocque from June 14-18, 1940, when faced with the German invasion. Screens dedicated to each figure confront their actions on these four days, up to the call launched by General de Gaulle, an excerpt of which is shown.

Room 11: The Liberation of Paris

As the highpoint of the exhibition, an audiovisual installation composed of twenty-four screens symbolizes France arisen and echoes the installation featuring the 1940 exodus. A multi-screen montage of the parade on August 26, 1944, shows General de Gaulle descending the Champs Elysées surrounded by an immense and joyful crowd.

In parallel, interactive maps help visitors locate and contextualize the museum’s central themes. On five maps, three main types of content are presented: places, narratives and biographies. They dialog with each other through shared topics. These tactile installations concern:

Animated cartographic narratives are juxtaposed on the tactile maps. They propose a concise summary of geopolitical changes corresponding to:

Moulin and Philippe de Hauteclocque in the period between the wars in France, the collapse of the country in June 1940, the Occupation, interior Resistance and the fighting that continued until France was liberated, with Paris as its strongest symbol.

Two chronological pathways (corresponding to the time visitors have for seeing the exhibition) present the major moments of the era. At any moment, the app is able to reposition on all levels (including the Rol CP) using geolocation.

This visitor’s companion is designed for all audiences, as well as for teachers who would like to prepare a visit to the museum for a school group.

A special pathway for children is also proposed to families. Visit to the Rol CP in mixed reality

Life in the Rol CP during the insurrection was transcribed using a video archive filmed in the shelter on the day after the Liberation of Paris. Visitors are immersed in scenes inspired by this archive and can visualize them in the exact places where they were filmed in 1944. 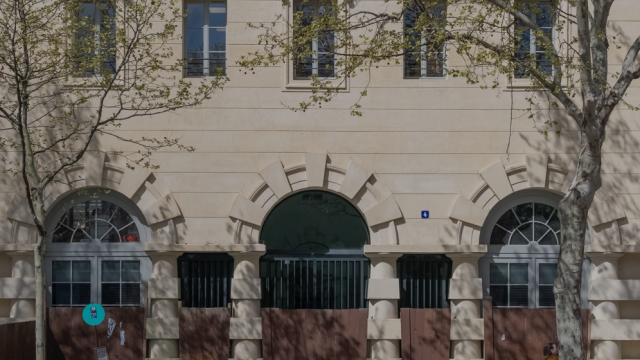 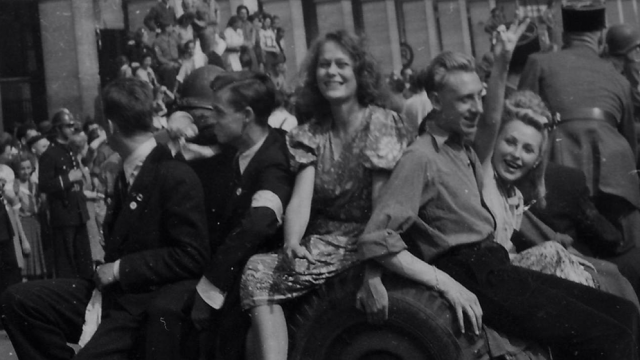